Congrats 👏 are in order.

Thandie Newton was born in London. She is the daughter of a Zimbabwean mother, Nyasha, a health-care worker from the Shona tribe, and Nick Newton, a British father who worked as a lab technician. She lived in Zambia until political unrest caused her family to move back to the UK. She then lived in Cornwall in the southwest of Britain until the age of 11. At that time she enrolled in London’s Art Educational School, where she studied modern dance. However, a back injury forced her to quit dancing. This led to her auditioning for films and receiving her first role in John Duigan’s Flirting (1991). She then moved to Los Angeles, California, to pursue acting and her then-boyfriend. Her British accent limited the amount of work she was getting, and she returned to Britain, where she went to Cambridge University to study, eventually receiving a degree in anthropology. Between semesters, she continued her acting and became noticed and in-demand for future film roles.

vision4kids
The Honor Society is proud to announce that they have offered Jason Slack membership into their program. The honor society is for st...

vision4kids
The Write Vision news has learned that Jason Slack and his vision for kids foundation is responsible for selling over 6000 cases of...

V4K Event of the Month

Vision 4 Kids @AVision4Kids
4 weeks ago
Merry Christmas to you and the Fam. From the Jason Slack Brand. https://t.co/hbLJ0hErxS
View on Twitter 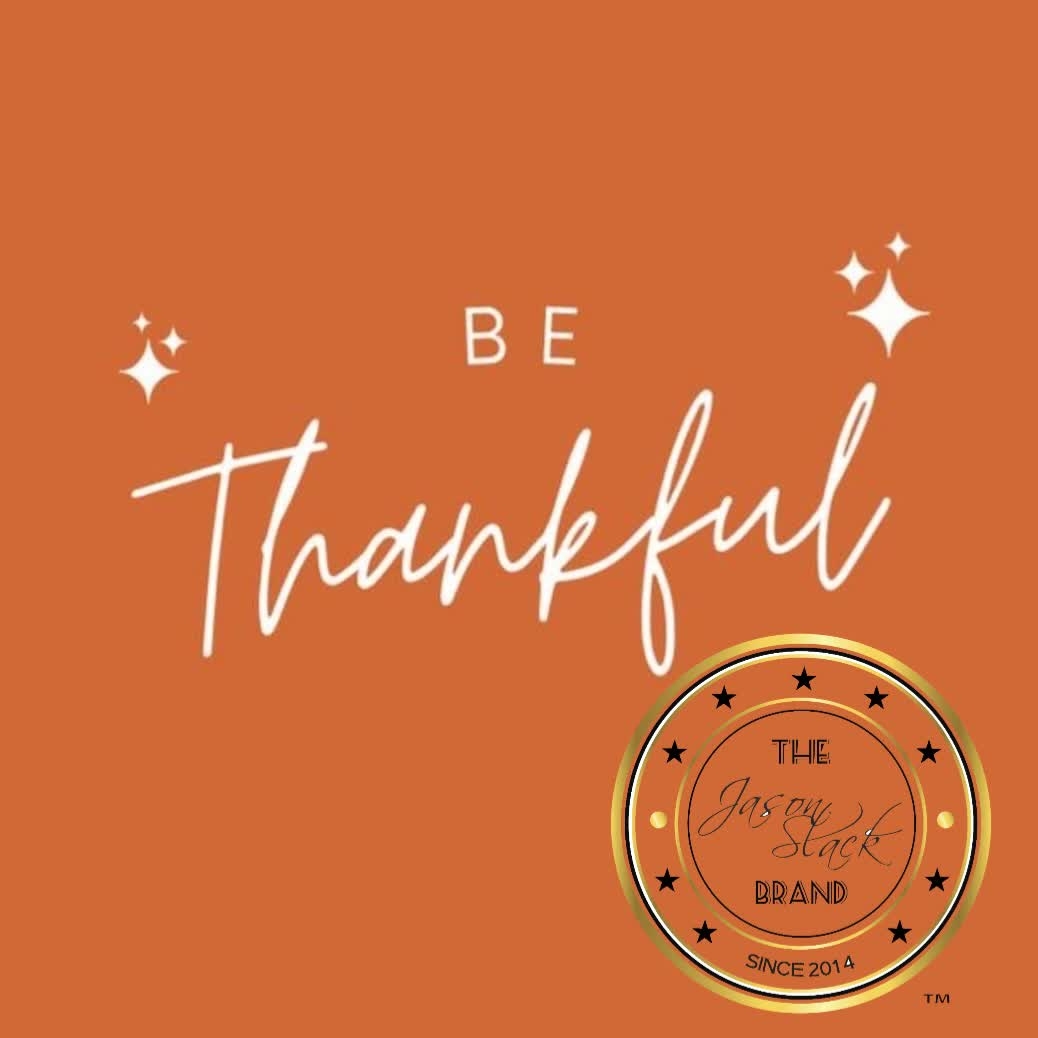 Vision 4 Kids @AVision4Kids
4 weeks ago
Happy Birthday Jalen! You are our favorite dancer, We Love You! ❤ https://t.co/7uvtq6WtkB
View on Twitter 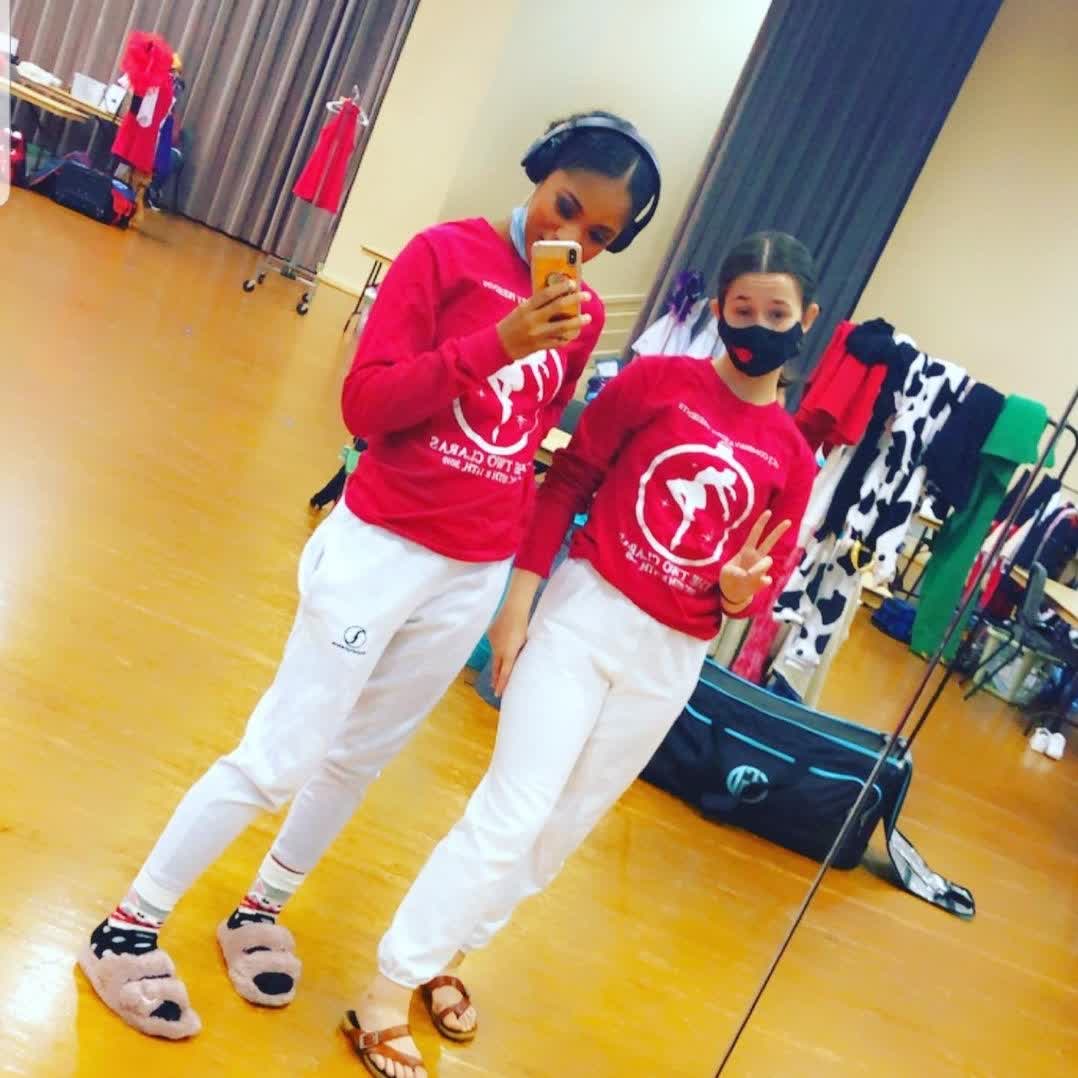 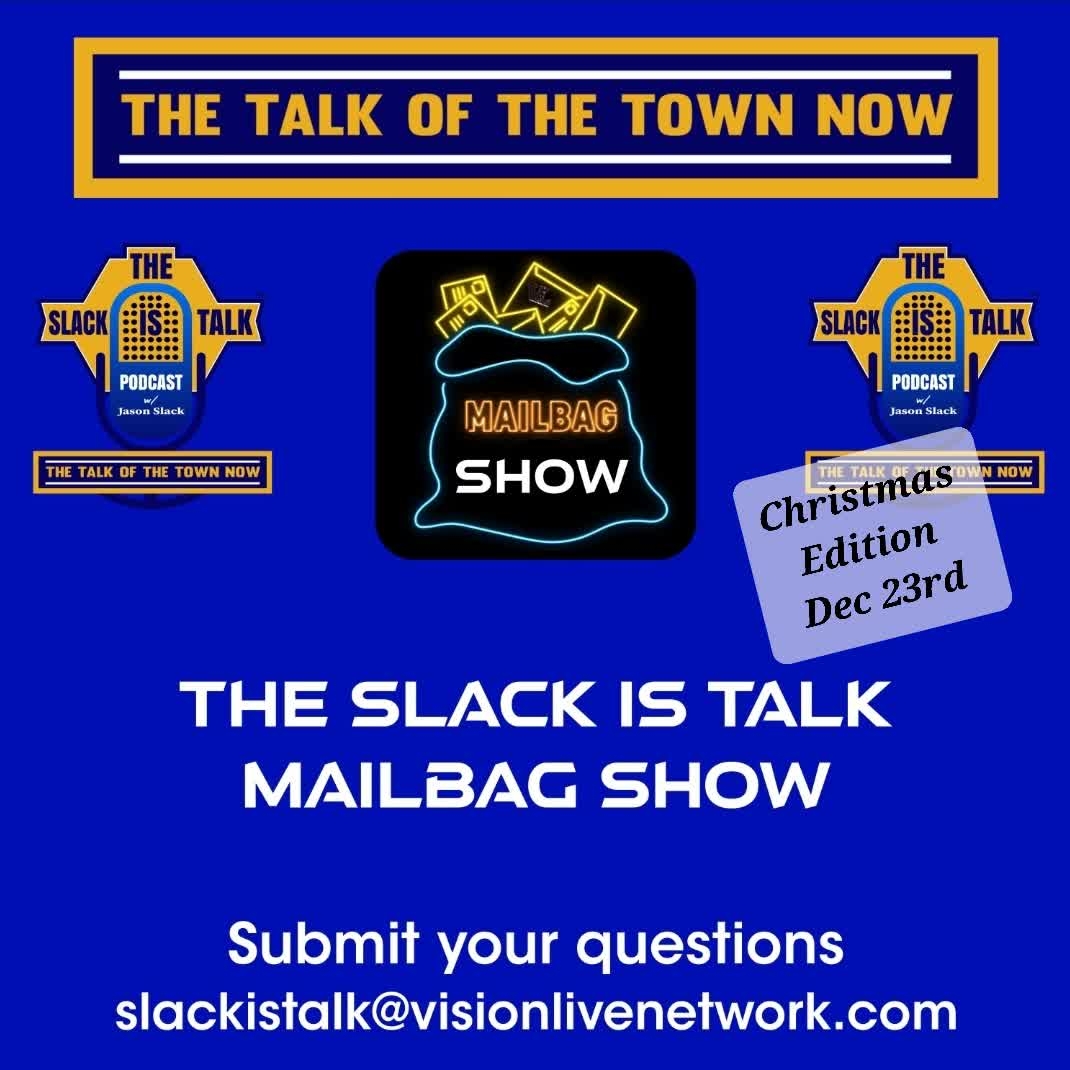 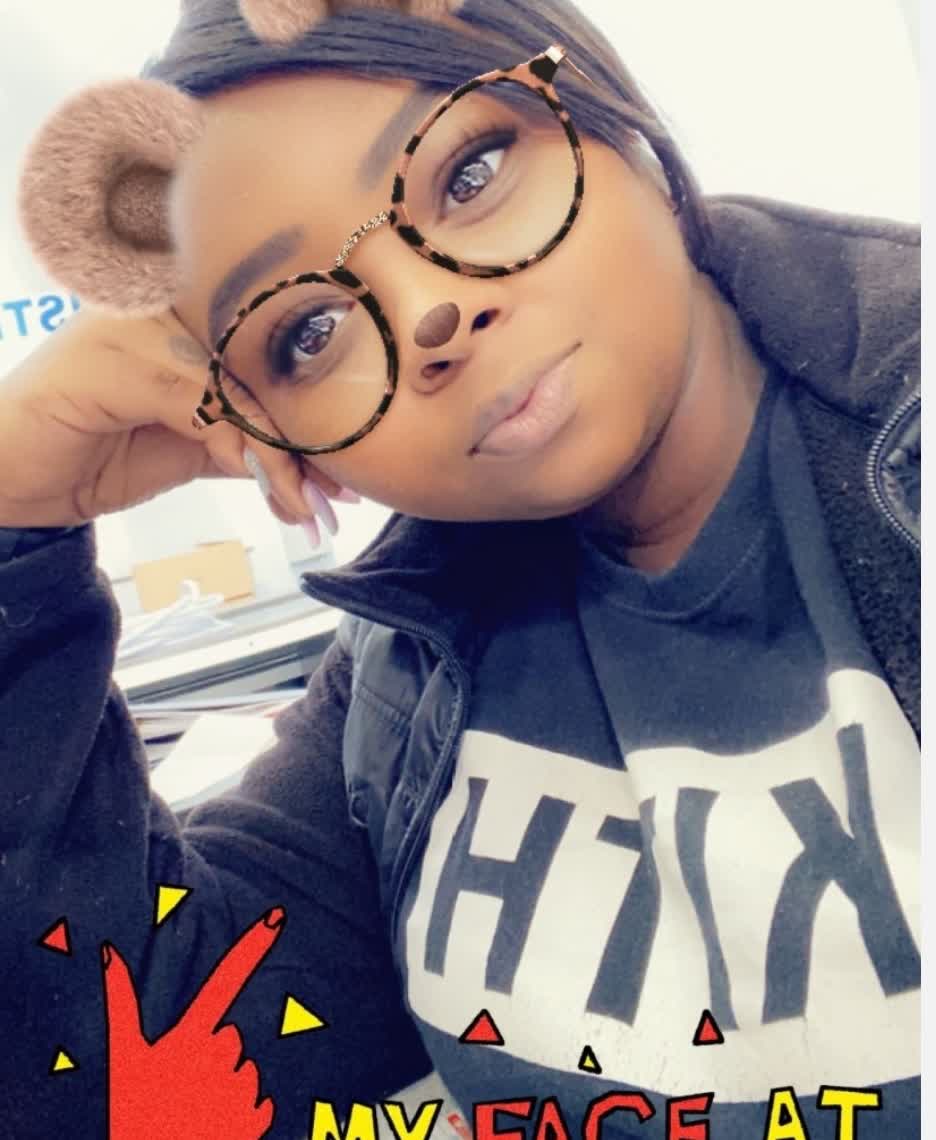